Modern construction workers use lasers for a number of purposes. Construction lasers are highly useful for projecting straight lines and ensuring level, accurate measurements. Explore the history of these helpful tools to see how they first began to be used in the construction industry.

The First Lasers in the Construction Industry

Lasers were first invented in 1960 by Theodore Maiman. The construction industry didn’t have to wait long, since the very first laser used for construction purposes was introduced in 1968.

Spectra Physics introduced the laser and retailed it for between $7,000 and $8,000. The goal was to project a laser beam in the direction needed for an accurate reading. It was large and costly, but still attracted a lot of attention in the industry.

This first laser only lasted approximately 300 hours. It used neon and helium gasses and only projected in a single direction. Construction workers needed to use a bubble level to ensure the Spectra laser was set to an accurate level line.

Manufacturers improved the power supply of lasers in the 1980s. Instead of a rugged AC power box, lasers in this decade started using battery power. Unfortunately, the only batteries suitable for these heavy-duty devices were car batteries, which limited their capabilities and made them bulky devices.

Improvements in the 1990s

The helium-neon laser tube was replaced in the 1990s by a visible laser diode. The first units to use this technology were difficult to see and use, but they were significantly more affordable and portable than alternative devices.

Lasers in the construction industry continued to become smaller, more practical and more affordable. One highlight in the 1990s was the manual leveled laser introduced by Momentum Laser in 1995, which only cost $388 when first introduced. Other improvements included vibration-resistant technology and the introduction of multiple laser beams emitted from the same device.

Modern lasers in the construction industry have come a long way. Instead of bulky, costly devices that only project a single point, these dynamic tools come with some of the following features:

In addition to these features, lasers also project a diverse range of points. Rotary lasers create a 360-degree line around the entire room for interior or exterior work sites. Pipe lasers clamp onto pipes and project a dot to align pipes and set grade.

Many name-brand manufacturers make laser devices that are durable enough to use in typical construction environments. Unlike older styles of lasers that used large batteries, modern lasers are easy to recharge and compact enough to take in your toolbag.

Review Lasers for Your Construction Projects

Whether you’re looking to upgrade your outdated laser or looking for your first laser level, shop online at Engineer Supply. Search our laser tools for accurate, durable options that help you accomplish your next project. 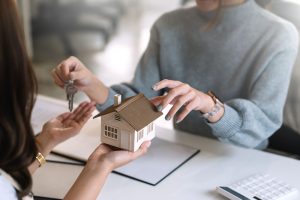 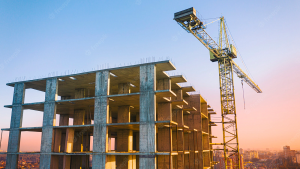 Checklist for Hiring a Construction Company in Hawaii 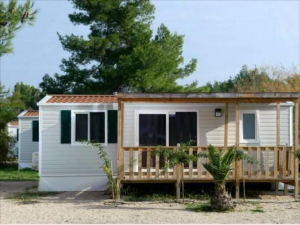